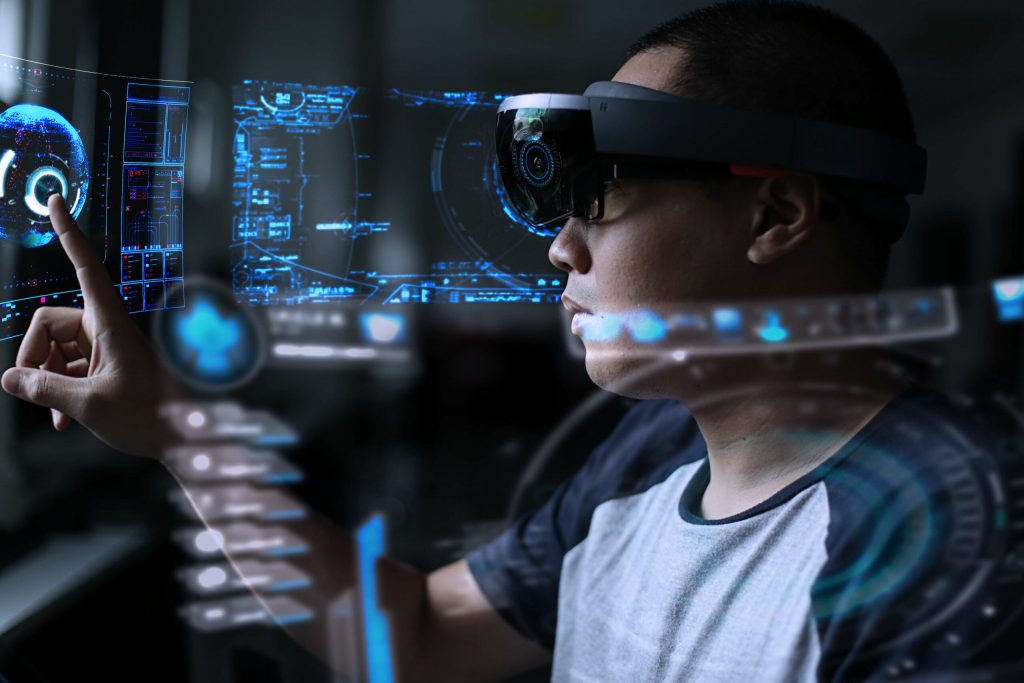 For the remainder of 2022 and beyond, IDC has provided its predictions for augmented reality (AR) and virtual reality (VR) headsets.

According to research, the number of AR and VR headsets shipped globally would fall by 12.8% in 2022, to 9.7 million devices.

However, IDC claims that growth will resume in 2023 as shipments are anticipated to increase 31.5% year over year.

New data from the IDC Worldwide Quarterly Augmented and Virtual Reality Headset Tracker shows that during the next few years, steady growth of more than 30% is also predicted, with 35.1 million units shipping in 2026 as the peak.

In terms of market players, IDC claims that Meta has long held a monopoly thanks to the competitively priced Quest 2, which has amassed 84.6% of the worldwide AR/VR headset market during the first three quarters of 2022.

With a 7.4% share over the same time period, ByteDance’s Pico was the next closest rival reported. iQIYI (0.9%), HTC (1.1%), and DPVR (1.8%) complete the top five list. But according to IDC, each of these businesses will face difficulties in 2019 as Apple enters the market and Sony delivers its next-generation headset.

According to Jitesh Ubrani, research manager, Mobility and Consumer Device Trackers at IDC, consumers would likely be more cautious with their spending in the near future due to the price hike for Quest 2 and the premium pricing anticipated for the PSVR2 and Apple’s headset.

However, as companies implement VR headsets for training and other use cases and as new headsets start to bleed into the AR region by enabling pass-through capabilities, commercial growth will outstrip the consumer market in the upcoming years.

On the other side, IDC claims that AR is facing new difficulties because major companies including Microsoft, Mad Gaze, and Shadow Creator have had difficulty maintaining growth.

IDC predicts that despite the difficulties, there will be prospects for new rivals and next-generation headsets to enter the AR market; however, this is most likely to happen around 2024 or 2025.

According to Ramon T. Llamas, Research Director, Mobile Devices and AR/VR at IDC, AR will improve and become more sophisticated, resulting in a smoother transition and greater applications overall.

According to him, standalone headsets designed for business usage have long been the province of augmented reality, which has revolutionised how businesses train their employees.

“Even though they have been used in sophisticated ways, some workplaces have found the form factor to be problematic. In the future, we anticipate that AR headsets will resemble and feel more like typical eyewear while yet maintaining or perhaps improving upon the experience that is currently provided.”