New PlayStation 5 Pro speculations have started as a result of recent statements made by Hideaki Nishino, a Sony executive. While several media outlets have speculated that the PS5 Pro model might debut in 2023, some think it is more likely that the PS5 Slim console will debut in the second half of the year. 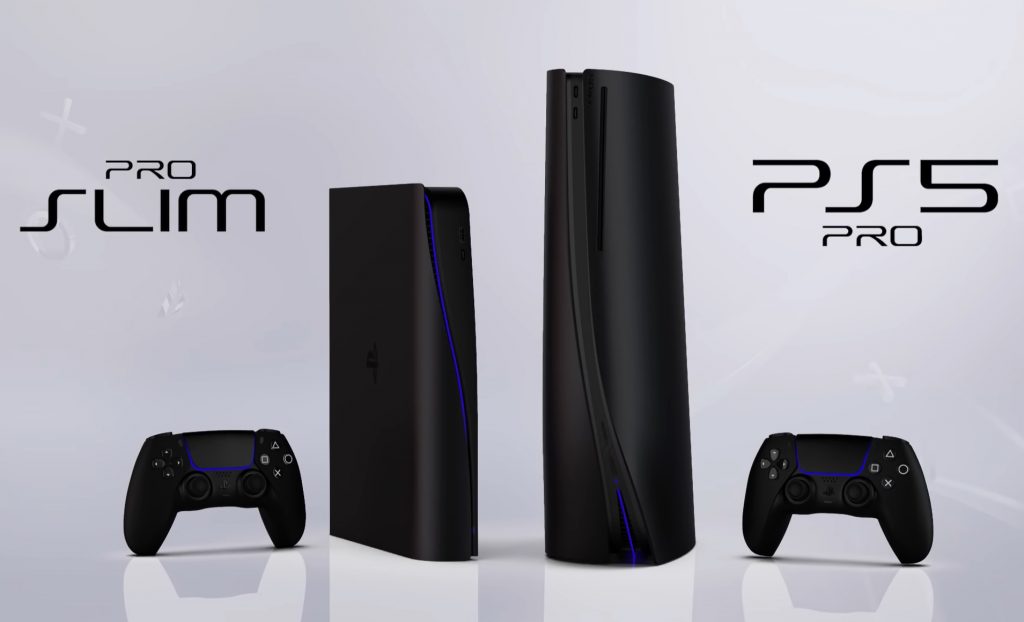 The recent claimed developments made in reference to a modular edition of the well-known Sony system have reignited the PlayStation 5 rumour mill, which is now churning with significant activity. It would appear that expectant fans would still like more, since rumours of the PlayStation 5 Pro and PlayStation 5 Slim systems are currently sweeping the internet like wildfire. While anticipation for the former may be unwarranted, particularly in light of the context of the source material that generated the most recent reports, there seems to be a greater chance that the latter console type will debut in 2023.

A recent interview between Famitsu and Sony’s Senior Vice President of Platform Experience, Hideaki Nishino, has revived speculation about Sony’s beefed-up PS5 Pro. The following passage from the interview (machine translated from Japanese) is what has some PlayStation enthusiasts riled up:

Now in its third year, the PS5 is. We’d like to know what your future plans are now that PS4 Pro has been available for three years.

By the end of FY2022, we predict total sales to surpass 37 million units, making this a crucial time for our platform. This time, we won’t discuss anything in particular, but we want to talk more to you next year (2023).

It seems that some people have taken Nishino’s response to allude to the release date of the PS5 Pro, which is set for 2023, given the interviewer specifically addressed the PS4 Pro. The executive, however, might have been considering the PS5’s modular design, the PSVR2, brand-new, exclusive titles, or something else entirely. Although speculation about a PS5 Pro model may be premature, a well-known industry watcher seems to think the aforementioned statement was more likely a reference to the PS5 Slim.

Zuby Tech provided a plausible (and non-leaked) projection of the PlayStation 5 hardware roadmap back in May, predicting the release of a PlayStation 5 Pro console with a 5 nm or 4 nm processor in November 2024 and a PlayStation 5 Slim with a 5 nm chip in September 2023. (the current PS5 consoles feature a custom 7 nm chip from AMD). Given that the modular PS5 with detachable disc drive is not going to be the PS5 Slim and that September 2023 would mark almost three years since the PlayStation 5’s release, it is more plausible to believe that Sony is preparing a slimmer model with a chip update for the lucrative holiday season (November 2020).